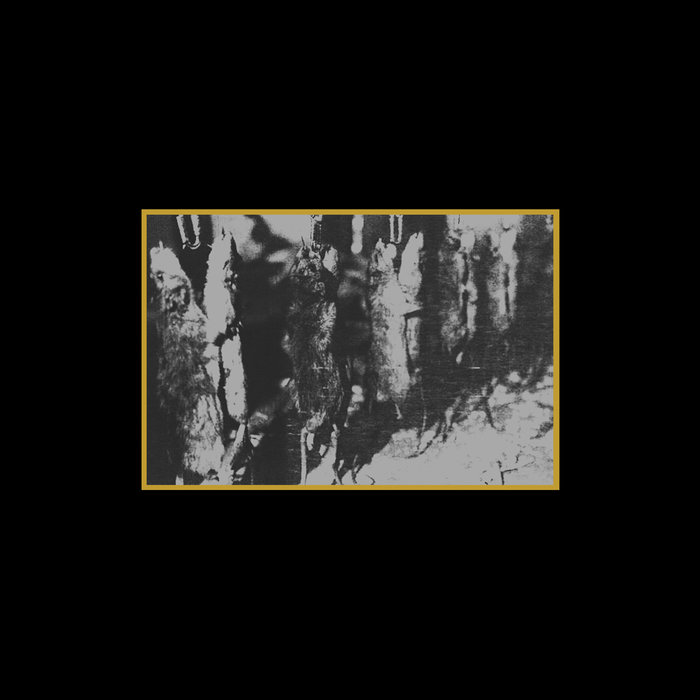 Established in Sweden in 1987 and active until 2013, the revolutionary, independent label Cold Meat Industry enjoyed its most fruitful years in the early 1990s. Whereas most labels capitalized on music scenes that had already been firmly established, Cold Meat Industry carved out its own niche in a dark corner of the musical world in which its bands spawned the sounds of such unconventional genres as dark ambient, martial industrial, and death industrial. In fact, so innovative was the label’s roster that the term “Cold Meat Industry” has become synonymous not just with a music label, but also with a particularly unique sound altogether. Almost thirty years after the label’s inception, the creations of its bands, including the founder’s own Brighter Death Now, still resonate with many whose musical interests may vary, but who all tend to take comfort outside of the convenient confines of the mainstream. In an effort to keep this unique piece of music history afloat, Nuclear War Now! and Iron Bonehead Productions have conspired to release “Ancient Meat Revived – A Tribute to Cold Meat Industry,” a collection of six reinterpretations of compositions originally written and performed by six different Cold Meat Industry bands, which are now resurrected by a parish of death fanatics from their own dark corners of the metal underworld. Thus the flame is carried onward by an assemblage of admirers as iconoclastic as those they revere.