by Embrace of Thorns 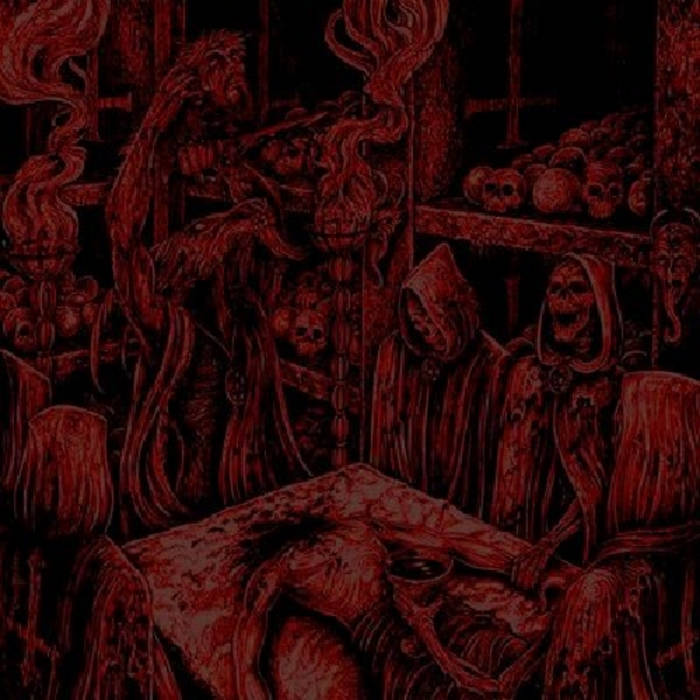 EMBRACE OF THORNS were formed in 1999 under the monicker of REQUIEM,and switched only few months later to the current band name. Despite the line-up changes the founding member devilpig continues towards damnation with the precious contribution of herald of demonic pestilence and with the help of session drummers. Inspired by the real forces of demonic,morbid and obscure black/death metal EMBRACE OF THORNS create their own soundscapes of chaos and destruction. Bestial, desecrating, menacing and malicious. There is no room left for weak,soft melodies in our cosmos… ONLY fatal, asphyxiating blackness… SCORN & PRIDE DEVOTION, BLASPHEMY, INTOLERANCE