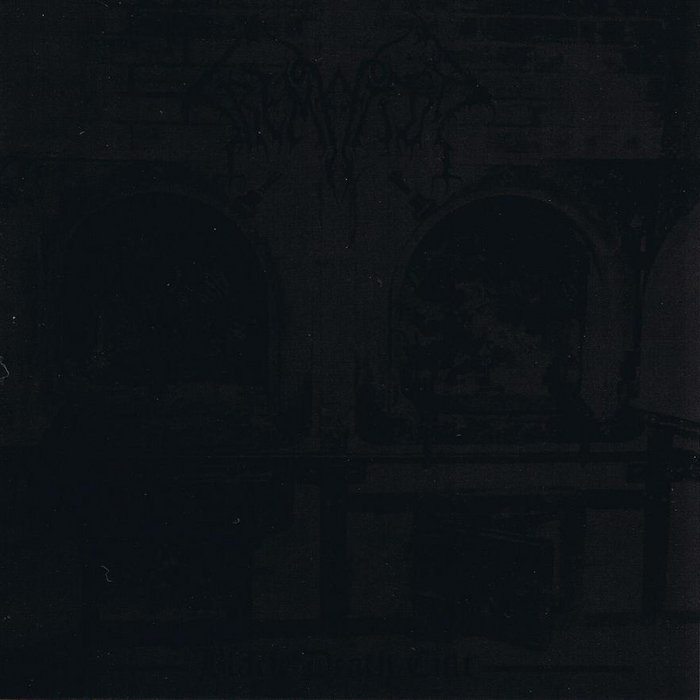 Cremation’s existence was short-lived and resulted in the release of a mere four demos during the years of 1992-1995. Clearly there is a current fascination in the underground with “dark” death metal and, perhaps partly for this reason, there has been great demand for a reissue of this demo material. (Note that this release contains only three of the four demos—the first demo being intentionally omitted.) The music of this legendary Canadian band is not merely dark, however. It is possessed with a genuine atmosphere of violence and perpetual terror that is arguably unmatched in the realm of pure death metal either before or since. For years these recordings have been praised and referenced largely due to Cremation drummer J. Read’s success with Conqueror, Revenge, and Axis of Advance. To those familiar with Read’s work, it will come as no surprise that the drums in Cremation do not simply keep time; rather, the drums are every bit as active as the guitars and vocals. In this way, the entire force of the band is leveled upon the listener simultaneously and the result is punishing. Each instrument contributes equally to the onslaught. The recording itself is simple and sparse, yet the overall effect is one of tremendous strength due entirely to the frenetic activity of the performance. The essence at the core of Cremation’s work is pure Satanic fury and virtually no death metal band from their era captured that fury so effectively as Cremation. Indeed, it can convincingly be argued that Cremation were far ahead of their time as one can hear the distinct influence of their unique style in the work of many of the new death metal bands of today. The three demos presented here, “Pire Gah Hoath Raclir Od Ialpor,” “Hail The Rise of Med Pe Gal,” and “The Flames of an Elite Age” vary slightly in their presentation, yet have a magnificent effect when heard in conjunction with each other. Each assault builds upon the intensity of the last and the cumulative effect is catastrophic. These demos depict the turning point at which one can hear the dying gasp of the last vestiges of pure death metal as the influx of black metal influence was about to permanently alter the landscape of the underground. Cremation’s sound exists at the precipice of this sonic and conceptual shift and represents the extremity attained only at the outer limits of the boundaries that demarcate the style known as death metal.