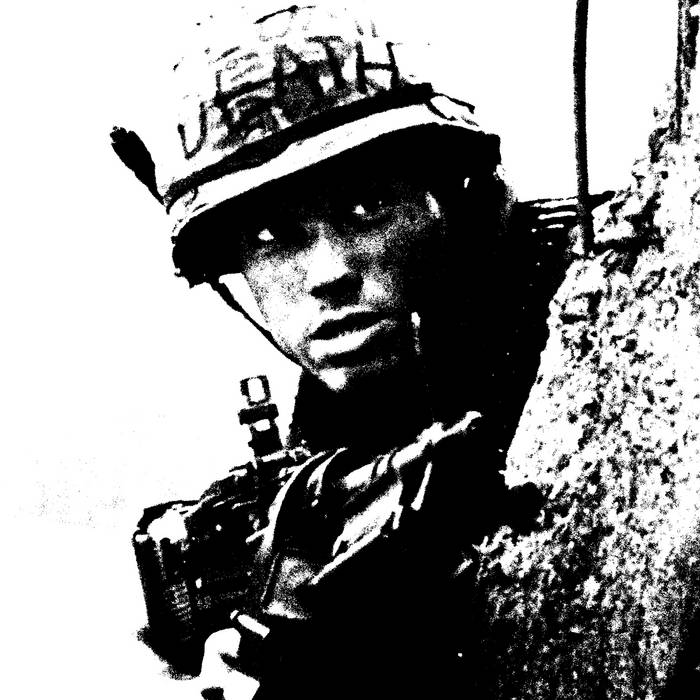 The second of the three original Goatpenis demos is finally given its due as a proper and complete reissue on 12” vinyl. Whereas all previous reissues of this demo were missing two tracks, “Final Atomic Battery” and “III Mundial War (outro)”, this release includes them. The band itself was able to locate the master tape and digitize these two rare tracks for their long-overdue inclusion. This MLP release represents the final instalment in the “First Blood” series of early Goatpenis recordings from 1992 to 1994 to be made available by Nuclear War Now! There will be 3 LPs in total, and each demo is to be pressed as a separate 12″ in order to preserve the aesthetic integrity of each original release. Nothing new has been added to modernize the aesthetic, as had been done on previous reissues. All three are to be presented in the glory of their crusty ugliness, as they should be!