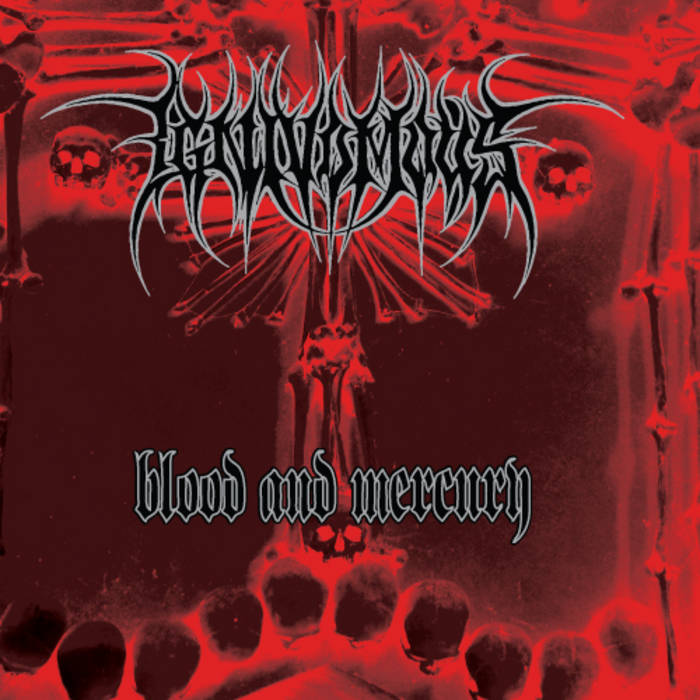 When Ignivomous released their "Path of Attrition" demo in 2007, the Death Metal gold rush had yet to completely take off. Now, four years later, the same currents that produced that nearly perfect demo have produced an abundance of bands attempting to recapture the essence of Death Metal with varying degrees of success. Ignivomous' work nonetheless stands as a monument to the potential that the genre has to offer. This collection contains all of the tracks from the aforementioned demo recording and the utterly flawless "Eroded Void of Salvation" EP as well as their track from the split 7" with Tzun Tzu. Also included is one previously unreleased song entitled "Corpse of the Redeemer" that will hopefully hold Ignivomous fans over while the band completes the recording of their new album. For those few who are unfamiliar with Ignivomous, their sound is a potent distillation of the most powerful Death Metal from the early to mid 1990's. The black blood of Immolation, Incantation, Grave, Demigod and others is commingled and burns furiously in the veins of Ignivomous. Their practice of synthesis and re-interpretation rather than uninspired regurgitation, however, set Ignivomous apart from many currently active Death Metal bands. For this reason, their music exhibits a vitality that is conspicuously absent in much of today's "retro" Death Metal scene. "Blood and Mercury" compiles what is arguably Ignivomous' best material to date and generally represents a high water mark for the recent wave of traditional Death Metal.