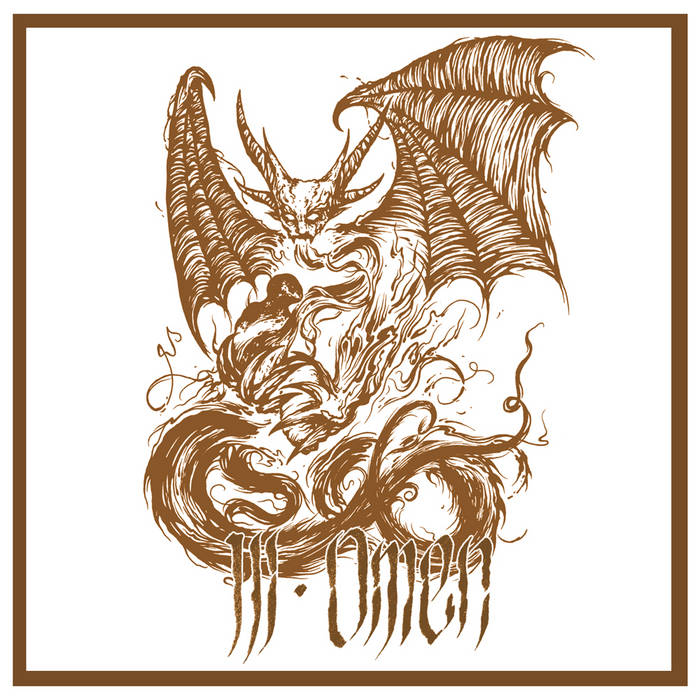 These are the words chosen by Ill Omen's sole member, IV, to preface the recordings contained in Compendium Melificarum – Esoterica, a collection of demo, rehearsal, live, and split tracks from the band's archive. Nuclear War Now! and Ill Omen first began their alliance with the release of “Enthroning the Bonds of Abhorrence,” the band's second full-length album from 2014. More recently, NWN sought to further the dissemination of Ill Omen's brand of spirit-devouring black metal drenched in bleak atmospheric reverberations with the vinyl release of “Remnant Spheres of Spiritual Equilibrium,” a 2013 EP that had previously only seen distribution as a very limited cassette on the band's own label, Abyssic Commune. With the current release, the listener is invited to take another step back to recordings that represent some of the more formative years of the band's development. Although these recordings predate those of the aforementioned NWN releases, the trademarks of Ill Omen's sound had already been clearly established. As such, listeners who have only come to appreciate Ill Omen due to their acquaintance with the more recent recordings are sure to not be disappointed. Present are the familiar low-to-mid tempos punctuated by the voluminous and echoing bass lines, as well as the ubiquitously shimmering and refracting strata of guitar tones that weave in and out of each other before seemingly dissipating into nothingness, all of which is complemented by IV's afflicted vocal delivery. With this release, Ill Omen confirms that quality in consistency is best achieved with an effective original recipe.