Initiation on the Ordeals of Lower Vibrations 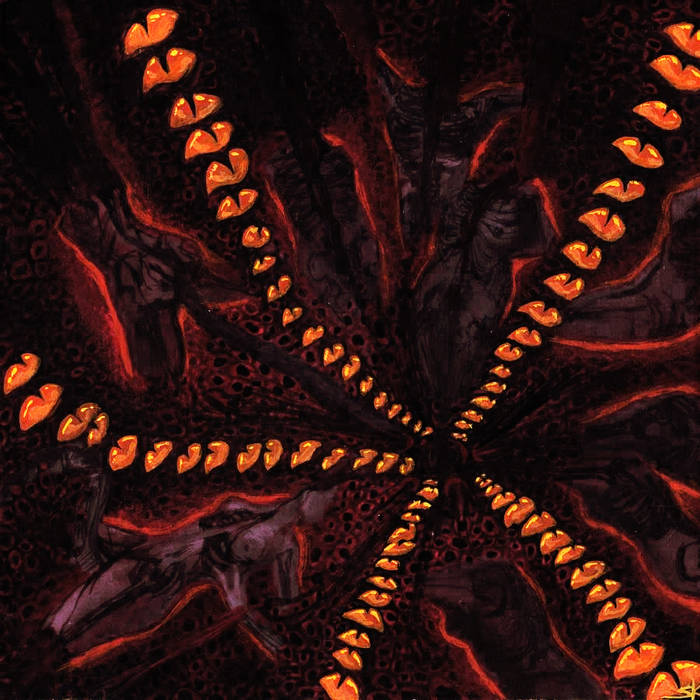 2015 increasingly promises to be another prolific year, as Nuclear War Now! proudly announces the signing of INFRA, the second in a recent series of auspicious additions to its roster. As natives of Portuguese soil, the members of INFRA had previously corrupted the outermost reaches of the Iberian Peninsula with their sonic atrocities for years, albeit in other separate deployments and under different guises. Now, for the first time, its members have conspired as this singular unit to record “Initiation on the Ordeals of Lower Vibrations,” a 7” EP to be released on NWN! in early 2015. At its onset, with ominously tolling bells, this recording beckons the listener to enter its halls of impurity and worship the bleak soundscape of death metal that ensues. As uneasy as one may be to accept this invitation, the urge is not likely to be quelled and is soon rewarded in kind. With its combination of adept tempo changes and prominent low-end growl, “Initiation on the Ordeals of Lower Vibrations” masterfully weaves a tapestry that repeatedly and mercilessly tiptoes back and forth across the fine boundary between disorientation and satiation, confusion and bliss. After only just over twelve minutes of music, the listener is likely to find oneself straddling this very boundary, eagerly awaiting whatever is to come next.