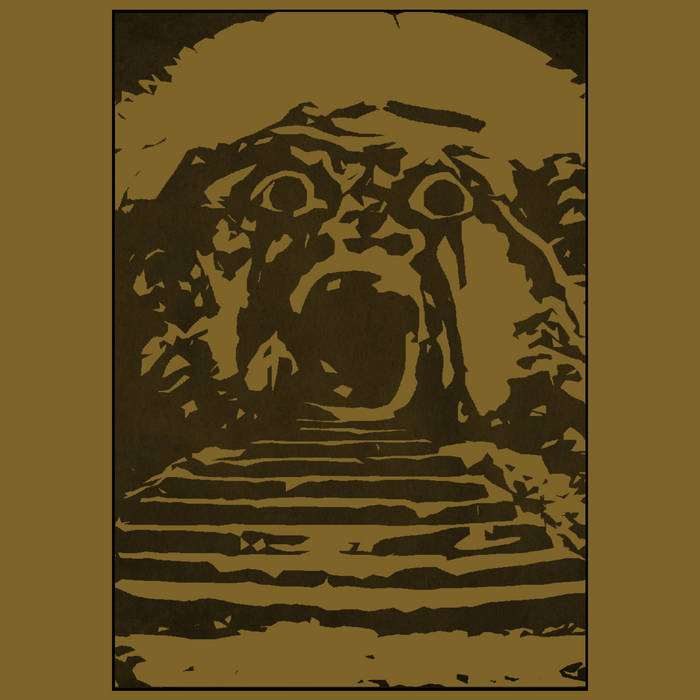 While it is often true that distinct musical styles are unique to a given location and era in history, occasionally this axiom is broken by a band that somehow manages to fracture the paradigm and insert itself as a welcomed anachronism in the present day. In this vein, Cemetery Lights, though a native of North American soil, convincingly channels and combines the musical spirits of European metal forefathers such as Mortuary Drape, Samael, and Tiamat, and melds them with the literary traditions and culture of Ancient Rome to create something that is both reverent to the past and equally relevant to the present. The band’s debut demo, “Lemuralia,” was first disseminated on cassette in very limited numbers on the ninth of May, 2018, to commemorate the advent of the Lemuralia festival, an ancient Roman celebration featuring exorcism rites to banish malicious spirits from the home. A few short months later, Nuclear War Now! Productions saw fit to release Cemetery Lights’ second demo, “The Church on the Island.” Now, in an effort to make the first recording more widely available, NWN! offers a reissue cassette of “Lemuralia” for the enjoyment of disciples of the aforementioned traditions. From the outset of the first track, “Charite’s Revenge,” the most obvious musical influence of Mortuary Drape is palpable in the intro and verse riffs, as the lyrics reference a tale from within the ancient Roman novel "Metamorphoses" by Apuleius. The ensuing title track is more reminiscent of Samael as it explains an evening ritual for the Lemuralia festival. “Necrophilosoph” continues the story-weaving tendency by recounting a necromancer’s rites at Lake Avernus, an entrance to the underworld as depicted by writers such as Cicero, Virgil, and Hyginus. Lastly, "Accursed Funeral" is a supplication to Dīs Pater, Roman god of the underworld, to take Emperor Nero's life. These final two tracks, with a slightly unconventional sense of melody, perhaps remind more of early Tiamat than other influences. Throughout the demo, a malevolent aura is cast, not unlike those that pervade the works of classic Greek black metal. What is perhaps most impressive in this recording is not necessarily its adeptness in reproducing sounds first pioneered by early European ancestors, but more so that it fuses them organically in a way that maintains its cohesiveness as a whole, thus proving that history is indeed capable of mutating and recombining distinct elements from different snapshots in time and place to once again wreak havoc on the present.