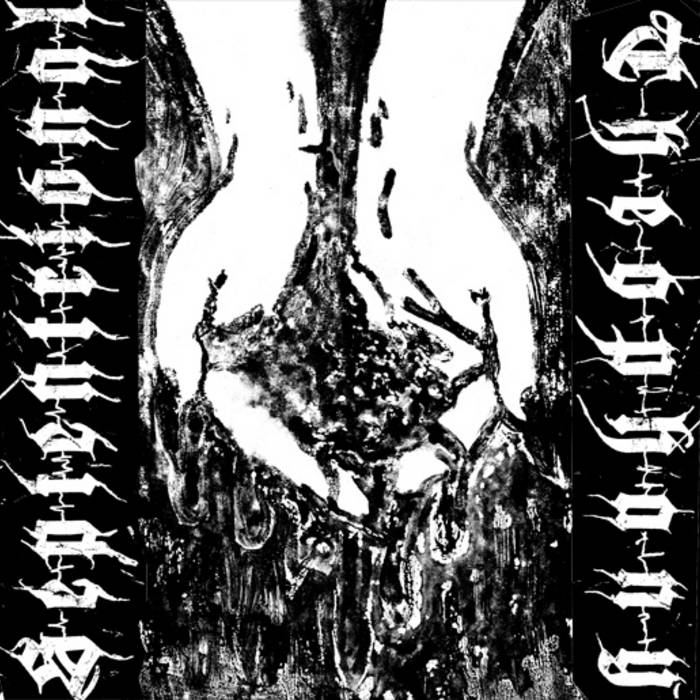 This zine, written by Jason Campbell and visually augmented by the art and layout of Tim Grieco, was originally intended for release in support of NWN! Fest III. Instead of limiting the subject matter and distribution to the fest, Haruspex evolved into something more expansive. This first installment focuses on bands related to NWN!; future issues will further expand the magazine’s parameters. Featured in this issue are interviews with the following bands:

This first issue will also come with a new 7” by Antediluvian. Recorded at the same time as “LOGOS,” this EP features two new, unreleased tracks.