Slaughtered in the Arms of God 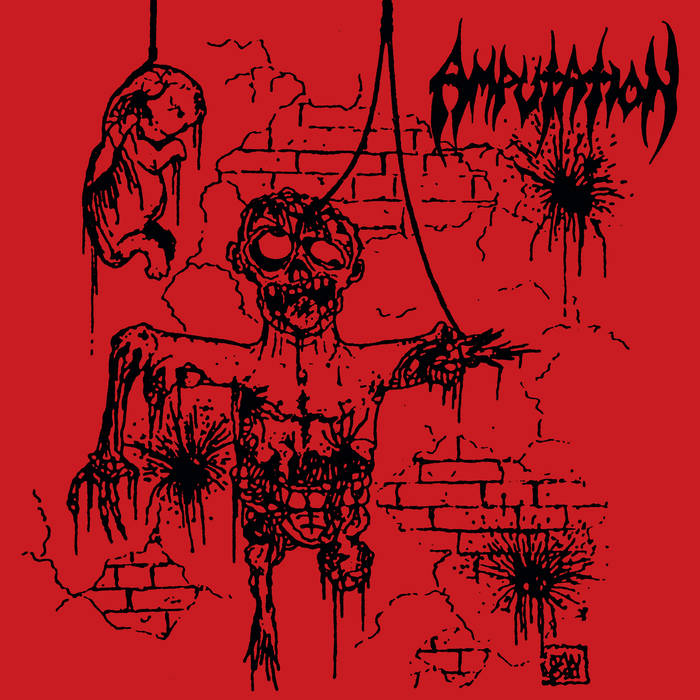 By the early 1990s, a fairly distinct line in the snow had been drawn between the Scandinavian lands of Norway and Sweden with respect to the direction that each would take during the ensuing decade in cementing each country’s eventual extreme metal patrimony. To the east, Sweden would come to be regarded as the European home of death metal, while its neighbor to the west would go on to largely define the sound of modern black metal. A few notable Norwegian bands, such as Darkthrone, successfully navigated the transition from death to black metal during those years. Another of the infamous Norwegian black metal bands, Immortal, arose from the ashes of its lesser-known death metal incarnation, Amputation, to achieve a much-deserved level of respect. Although Immortal achieved greater renown than its predecessor, Amputation deserves its own place in death metal history, rather than just a footnote. To this end, Nuclear War Now! is proud to present the first widely-available version of Amputation’s two demos, plus an additional 1989 rehearsal, on one compilation. Entitled “Slaughtered in the Arms of God,” this collection includes the demo of the same title from 1990 and the preceding “Achieve the Mutilation” demo from 1989. Amputation’s original recording lineup consisted of Harald Nævdal (aka Demonaz) on guitars and vocals, Truls Kvernhusvik (guitars), Padden (bass), and Jørn Inge Tunsberg (drums). Kvernhusvik exited the band prior to the recording of the second demo, leaving the remaining trio as Amputation’s final lineup. Confirming its place in Scandivanian metal history, the “Slaughtered in the Arms of God” demo was recorded at Grieghallen Studios, where many of the Norwegian legends - like Mayhem, Emperor, Enslaved, and Immortal - recorded their early albums. May this collection now serve to immortalize Amputation’s recordings both in the eyes of those already versed in the band’s dark brand of death metal, as well as those previously uninitiated.