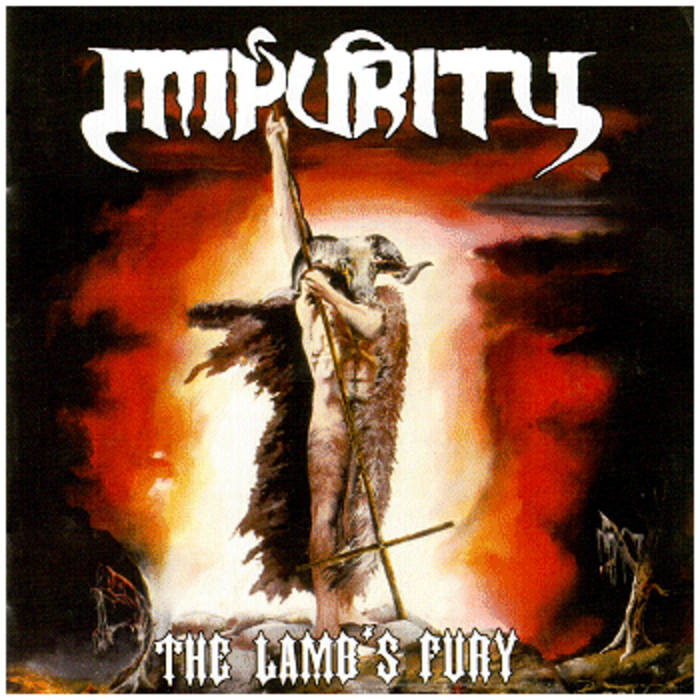 Impurity emerged from the depth of Belo Horizonte, Minas Gerais, Brazil where other notable bands such as Sarcofago and Sextrash resided in the mid ?? 80s. Influenced by ancient black heavy metal bands like Venom, Celtic Frost, Hellhammer, Samael, Bathory, Blasphemy and Black Sabbath, they set out to create their own unholy noise over 14 years ago. The band released their vinyl only debut album "The Lamb's Fury" on June 1993 through Cogumelo Records. To this day the album is sorely overlooked and rather hard to find. The music contained within was pure Brazilian black metal with vocals in the style of Holocausto Bloody Vengeance of Beherit and drums reminiscent of DD Crazy's performance on I.N.R.I.